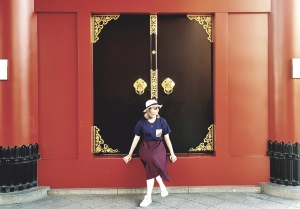 Hi there! You can call me Lilly.

In 2018, I graduated as a lawyer in France but I currently live and work as a legal counsel in Singapore.

Top Things To Do In Bali! | Excursion #2 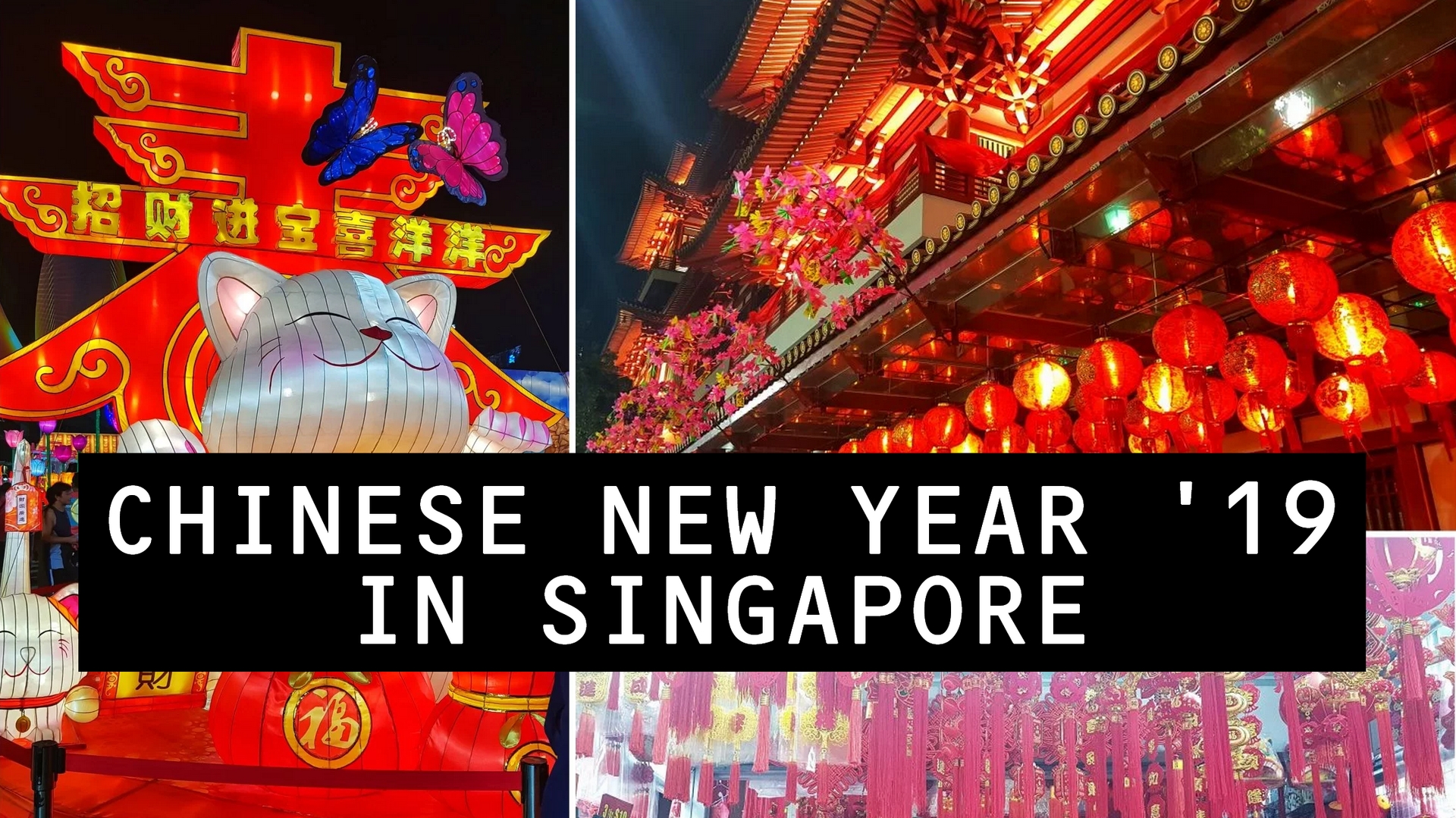 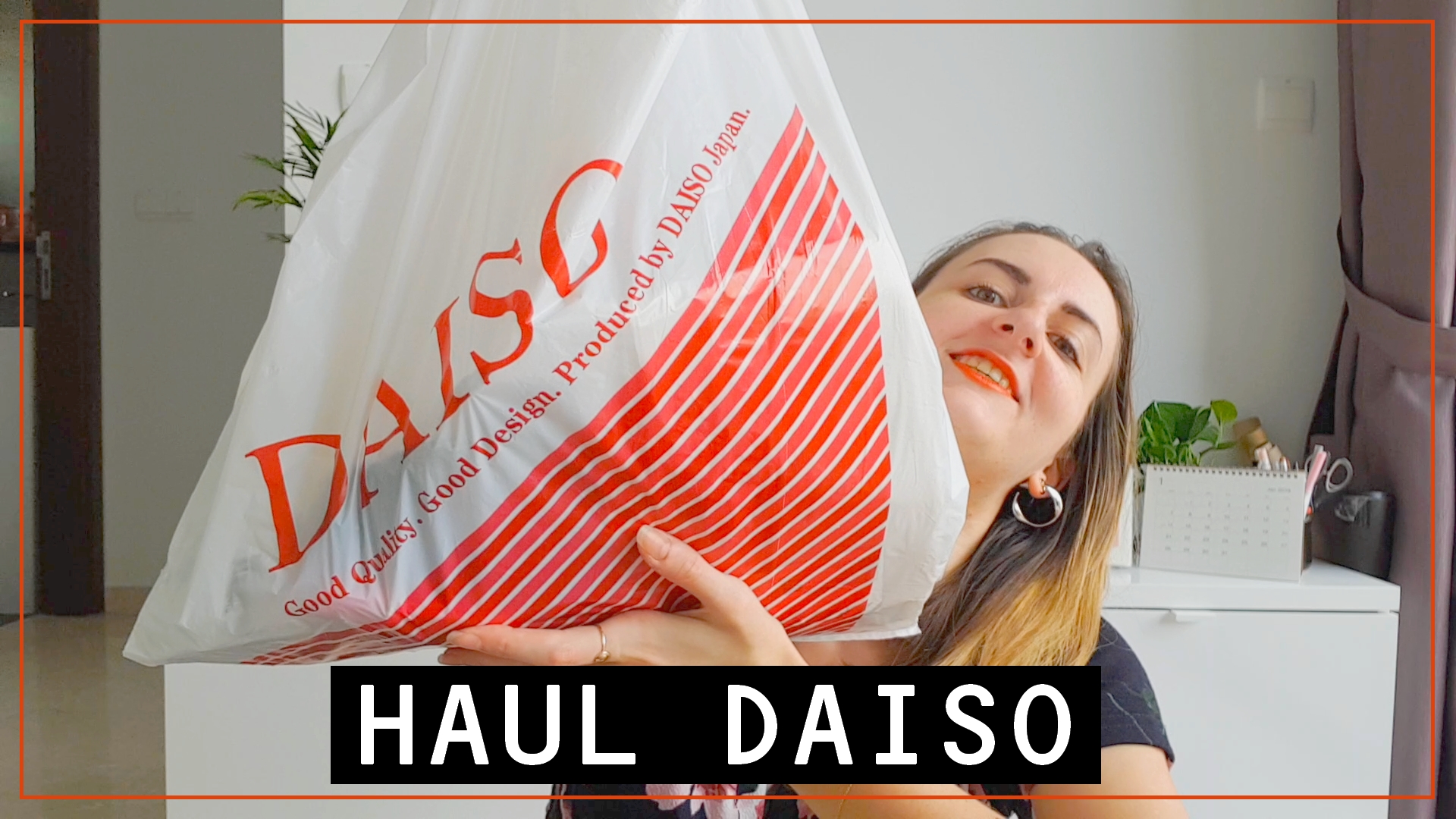 If you’ve not heard of ‘Crazy Rich Asians’ yet, I think you’re actually living in a cave because that’s basically impossible: this movie has been the “talk in town” for months now, but it actually has almost as much lovers as it has haters, which was to be expected. However, something else interested me in that story.

This movie is based on Kevin Kwan’s bestseller book of the same name first of a trilogy followed ‘China Rich Girlfriend‘ and ‘Rich People Problems‘. Most of the story is set in Singapore, because the male main character has his whole family living there.

The Story. – You would believe a movie attracting so much attention has an interesting plot but actually it hasn’t. It’s your basic romantic movie plot, with a guy and a girl, loving each other, who’ve been together for a year. The guy takes the opportunity of having to go to his best friend’s wedding to ask his girlfriend to tag along and at the same time, meet his family.

She eventually meets the family, but doesn’t get along with the mother (what a shock!) because apparently, she’s not good enough for her son – so the mother-in-law gets in the way of her son’s relationship, breaking them apart. However, the girl makes a fight for it, and they end up together once more.

The Twists. – There are two twists added to that story:

Don’t get me wrong, I love the story, even though it is basic because a story doesn’t have to be complicated to be entertaining, and I loved the film. I’ve even started reading the book, which is also quite good.

But of course, that same story has been a story ever since stories have been invented (story-ception?) and, well, in this particular case, it actually gets quite old.

Plus the fact that everything seems very superficial: the background stories, the  conversations, the character development, the shots… you can end up pretty bored if you don’t know what you’re getting in advance.

The trailer says it all:

So What’s The Fuss All About?

The Good Sides. – The film has mainly been the talk in town for one thing: its cast is ENTIRELY Asian. Which has (apparently) never occurred in a Hollywood production.

Also, the film is actually quite funny as well, but for the first time in a big Hollywood production, in an Asian kind of way, meaning there are a lot of inside jokes for Asian people.

Goh Peik Lin character, talking to Rachel about how she thinks her mother-in-law sees her, taking into account Rachel is an Asian who’s always lived in the USA.

“She just thinks you’re some like unrefined banana. Yellow on the outside, and white on the inside.”

The Bad Sides. – But not everyone likes it. The movie was expected to reach a climax point upon its release in China, but it’s been a true disaster.

Mainly about the fact that the outstanding majority of Chinese people are not rich at all, and such a display of Asia’s richest people lifestyle can in fact seem bitter to them, which I can understand.

Such a depiction of distorted reality of Asia goes in fact directly against their life (and spirit) principle of yin and yang, and rips apart the equilibrium and balance that is supposed to be one’s main goal in life.

If you’re interested in this topic, I suggest you go and read this article, that is actually quite well written: (amongst many, many others)

The Reasons Why You Should Go And See It

Hope you enjoyed reading my blog post about ‘Crazy Rich Asians’! This blog post is the first movie review I write, but I always wanted to write reviews about movies, having always been quite a film-lover myself!

All in all, I must have seen about 300 movies in my life so far, and always have a HUUUUUGE list of must-watch I have to go through! (same as books really, my list always seems to expand by itself…)

Thank you so much for reading,

And until next time,

aka The French Hat